Rentzi And The Economics Of The Sharing Economy 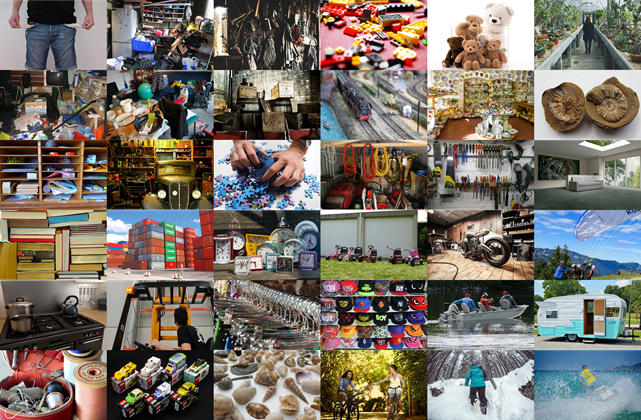 What Is The Sharing Economy? 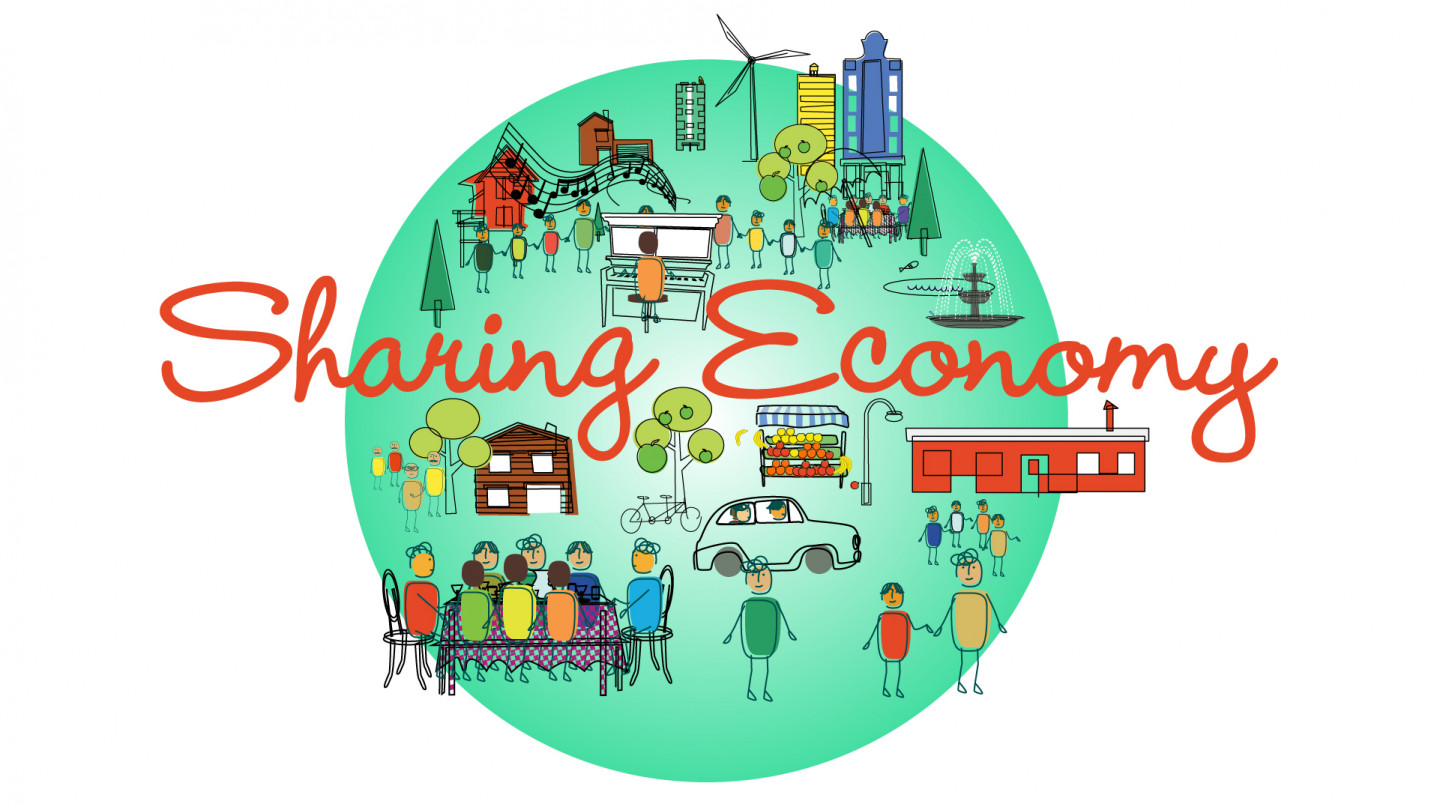 Sharing economy is an umbrella term with a range of meanings, often used to describe economic and social activity involving online transactions. Originally growing out of the...

Business And The Sharing Economy 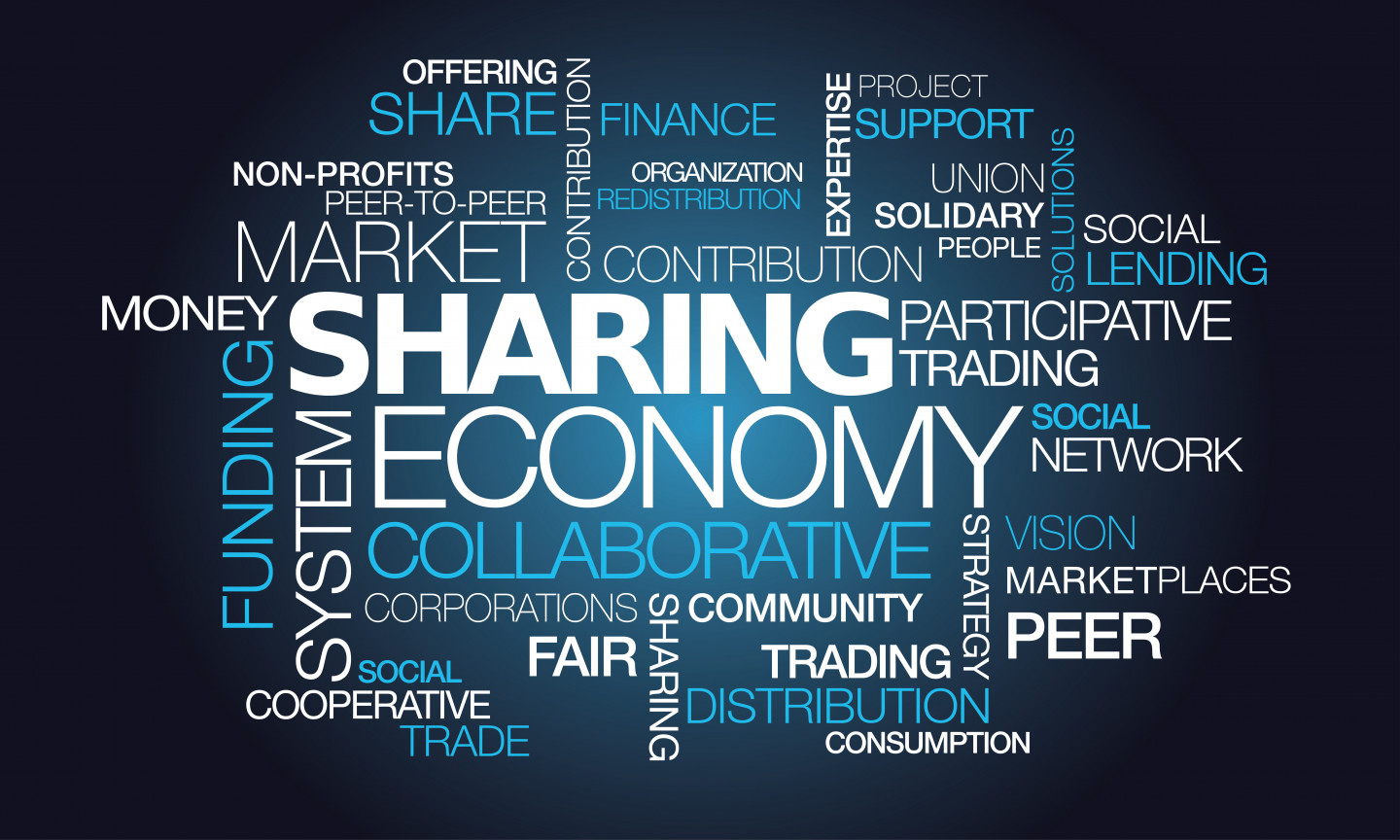 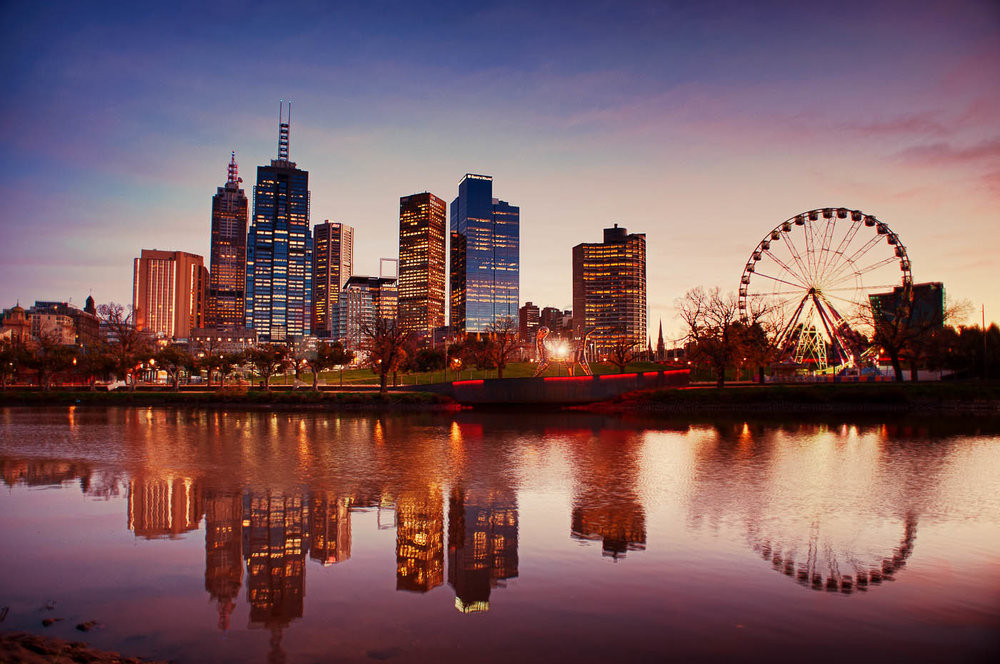 Melbourne. It's beautiful, it's fabulous, it's... expensive. In fact rental prices in the Melbourne CBD have risen by a whopping average of 13% p.a over the fast five years. While this has left... 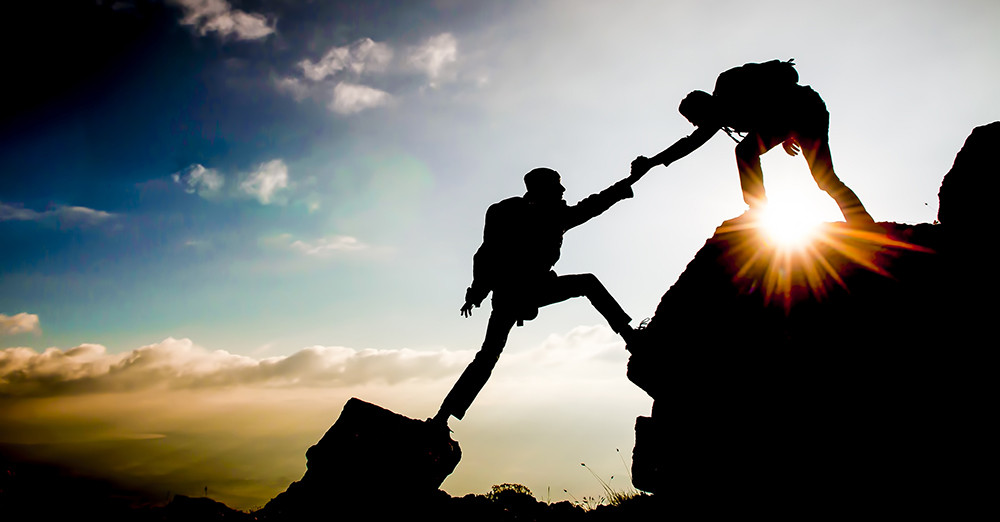 So far, the sharing economy has gained worldwide attention in the accommodation, transport, and goods market. But there remains the...

Community Spirit: Why It Matters In Australia 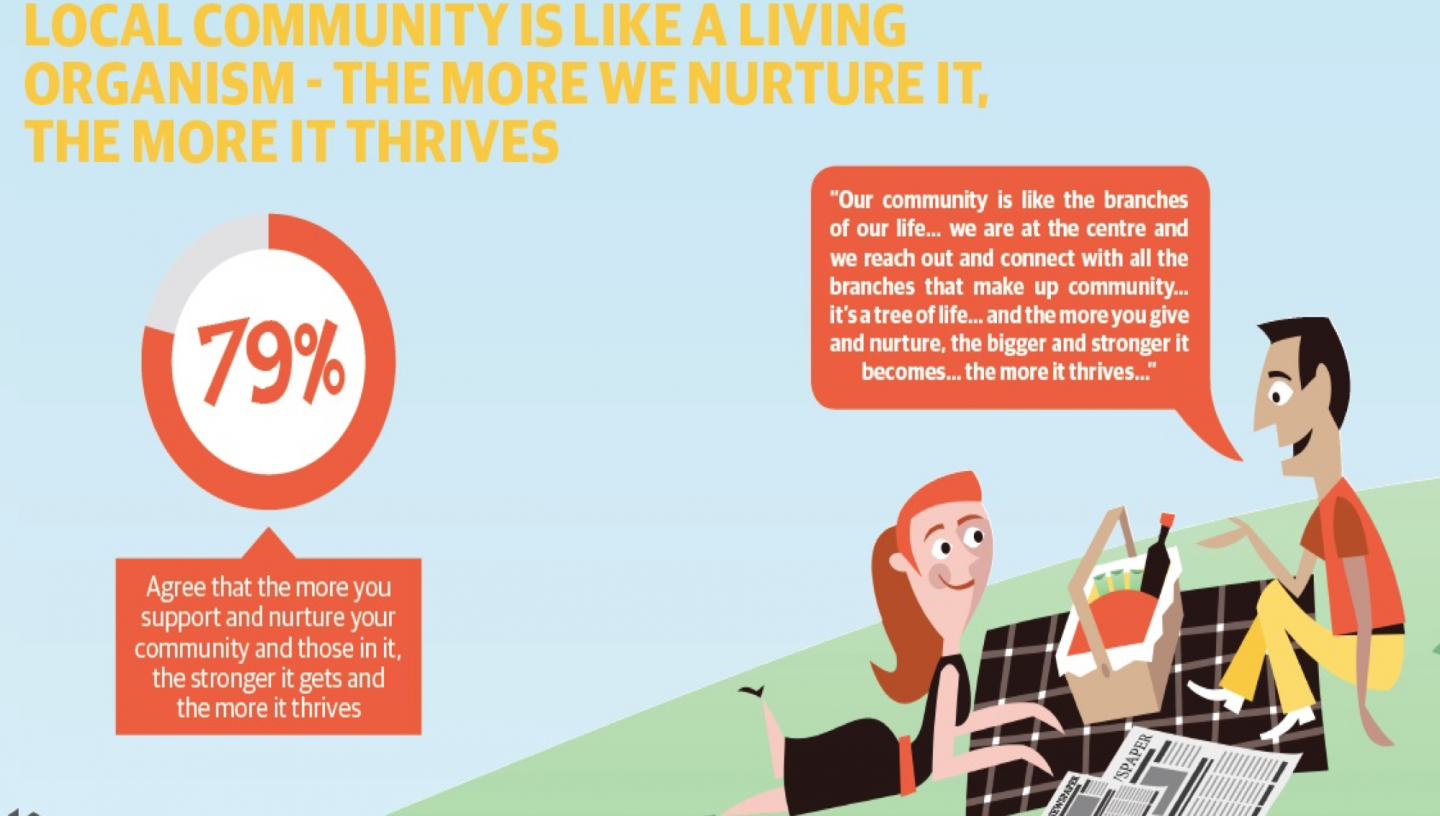 We live in a digital world, but that doesn’t mean we don’t live together. Community spirit is still alive and well across Australia....